A Former Principal’s take on the Tragedy in Uvalde, Texas

I am very disturbed about the school shooting in Uvalde, Texas. I was a high school principal from 2008 to 2013 and a secondary school assistant principal from 2000 to 2007. I’ve seen many threats to schools during my tenure, and I have experienced shootings involving my campuses.

The first school shooting was during dismissal. A former student drove up and shot a male student as he left campus. The second shooting was at a park after school. There was a feud between students on my campus and one of our sister campuses. They decided to meet at the park and hash it out. The students from the other school came with guns. One of my students was killed. She was not involved in the dispute she had merely taken her little sister to the park. The six-year-old was not hurt physically, but she witnessed the murder of her sister and was left alone at the park. 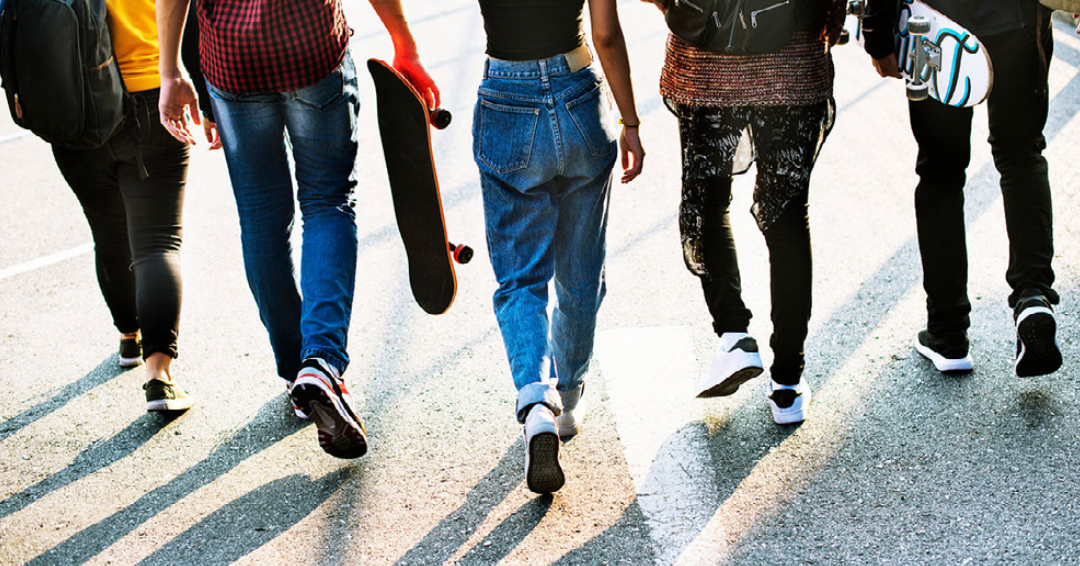 In 2007, I was an assistant principal at a middle school. A car backfired across the street from the school playground. Both staff and students heard it and thought it was a gun shot. As the lead emergency personnel, I was in charge until the police arrived. I put the school on lockdown, called the police, and notified the SRO. When the police arrived, they took command of the school. They went from classroom to classroom, opening the door and entering the rooms with guns drawn. They worked in unison with the SRO. The principal and the assistant principals were ordered to stay in their offices and lock the doors. Police kept in contact with us via walkie-talkie. After the school was cleared, the police, gave us a report and debriefed staff. Many of the teachers were shaken because the police entered every locked classroom with guns drawn.

Every principal at every school that I’ve ever worked at has been responsible for formulating and submitting an emergency plan to the district before school starts. The plan designates who is in charge in case of an emergency and what each person’s role is. It also outlines the procedure for what happens in a crisis and who is the person in command until the police arrive. Faculty are not required to go out and face danger, but they are in charge of making sure the police are called, the SRO is notified, the school is locked down, etc. I have been the person in command at several schools.

Where was the school’s emergency plan? Where was the principal or the person who was the leader during an emergency? Who was in charge? Why didn’t the police shoot the door handle if it was locked and they did not have a key? This was a tragedy of an individual’s mental illness, and failure to enact emergency plans that should’ve been rehearsed repeatedly during lockdown and emergency preparedness drills.

Was this negligent approach because of a lack of caring? Or was it the fact that the police felt that they were out gunned because of the nature of the weapon the young man had? Why is it that we are the only country in the world that tolerates this? Our children and our teachers are not safe.

Senator Ted Cruz said at a NRA meeting, “the only defense against the bad guy with a gun is a good guy with the gun.” 19 police officers were standing outside of the door with guns during this carnage. These 19 good guys did not prevent or stop this tragedy. We need stricter gun laws. We need to ban the purchase of weapons of war. We need background checks. Until we institute common sense measures, our children will be afraid to go to school.